Home Nieuw-Zeeland Three is a charm in Kaikoura

Three is a charm in Kaikoura

On my first backpacking trip, New Zealand was my first stop. I was blown away by the landscapes, the activities, the backpacker scene and the wildlife. One of my favourite places was Kaikoura, where I swam with dolphins (at least I tried to) and went whale watching. On my round the world trip with my boyfriend, I had to take him to Kaikoura. I wanted a second chance with those Dusky dolphins and added swimming with sea lions and another whale watching tour to the list.

This is what happened the first time I tried to swim with dolphins: a small boat was trying to concur the rough water of Kaikoura’s bay. I was in my wetsuit, waiting for the dolphins to come. “There they are!”, our guide shouted. I saw fins and jumped excitedly in the water, trying to ignore the big waves and the feeling I might drown trying to find a dolphin. The moment I touched water, the dolphins took a look at me and decided I wasn’t worth hanging around for. “They’re gone!”, our guide shouted and I wrestled myself back on the boat. This happened five times and by then I was done with the dolphins. And with the waves, since I finished the trip throwing up in the sea. Nice!

Back on the boat

Eight years later, I’m back on the boat. The water is much calmer and the playful, acrobatic Dusky dolphins are in the mood to swim. After ten minutes of sailing, we have to get ready. Masks on, snorkel in hand…and jump! In the water are five or six dolphins, swimming circles around us, making somersaults and being so close we could touch them if we were allowed to. Dolphins respond to sounds, so we’re all singing songs and making noises and crazy movements.  We’re swimming for about half an hour, then we get back to the boat. The dolphins decide to follow us, so we can take another swim a couple of minutes later. This time the dolphins are even more enthusiastic. It’s really amazing. And although I end the trip the same way as the first time, by throwing up thanks to my seasickness, this time it was totally worth it.

We’re not done exploring Kaikoura’s waters and wildlife yet, so when we get back to town, we book another trip: swimming with seals. This tour is less popular than the dolphin tour, but it turns out to be just as great. We wetsuit up again and sail to a couple of huge rocks, where a family of New Zealand fur seals is lazing around. Enjoying the sun, rolling over every now and then, only opening an eye for a second to check what we are doing. I’m wondering whether we can get them to come of their spot, because they look utterly relaxed.

We jump in and swim towards the rocks. Three seals immediately slide in the water, to inspect their visitors. And that’s when the fun starts. The seals are acrobats in the water and they are very curious and playful. One of them swims towards me and only realizes I’m not a seal, when he almost touches my mask. He dives right under me, showing off his acrobatic movements and making somersaults. We can’t get enough of it and the seals are thoroughly enjoying themselves too. It’s an amazing experience!

After dolphins and seals, there’s one more mammal we have to inspect up close: the sperm whale. We book an early morning whale watching tour, keeping our fingers crossed it won’t be cancelled. When the sea is too rough, the trip is postponed, and that happens quite a lot. We are lucky though, and embark on a boat that (luckily) is a lot bigger than our dolphin tour boat. It turns out we are double lucky: we see two sperm whales, diving under with their huge tails held up high. There’s something magical about being in the vicinity of such a huge animal and we enjoy every minute of it. But the Dusky dolphins steal the show: when we head back to Kaikoura, a group of about thirty dolphins decides to give an amazing encore, making synchronized summersaults, leaps, backslaps and spins like there’s no tomorrow. A perfect ending of our stay in Kaikoura.

The Maldives: a perfect trip to paradise 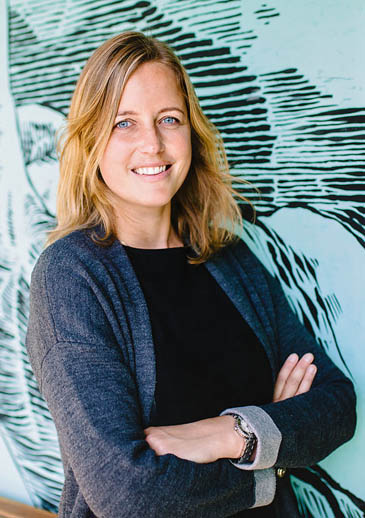 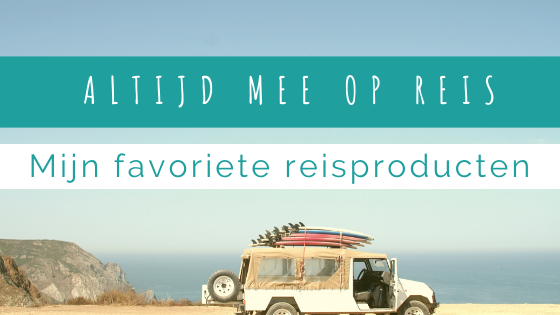